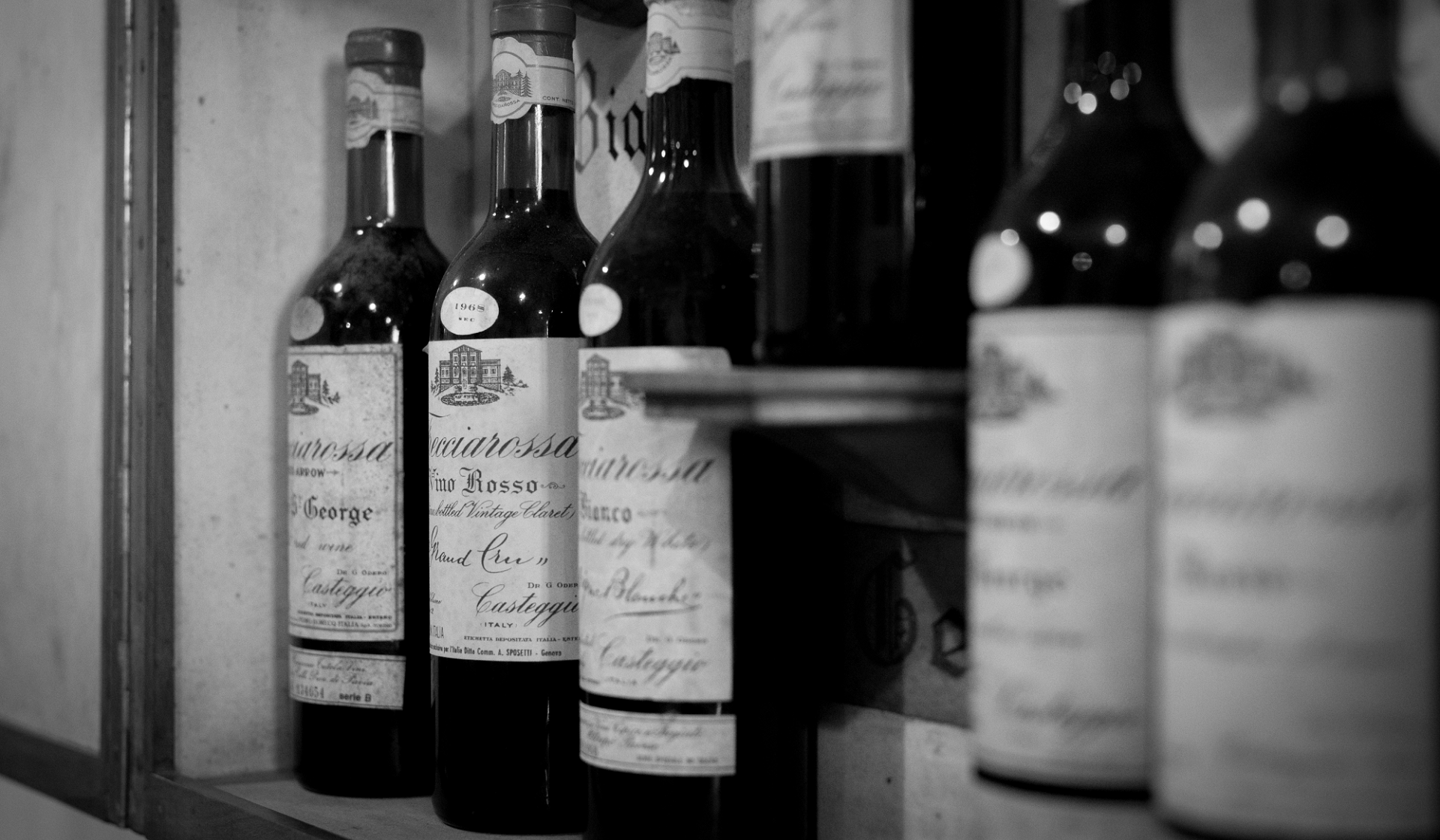 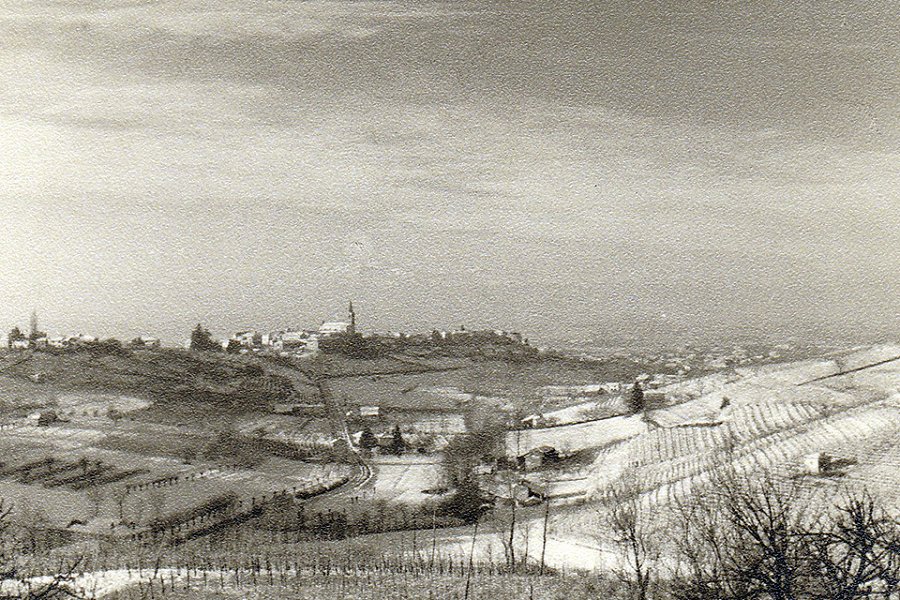 My great grandfather, Mario Odero came back to Italy shortly after WW 1. He was originally from Genoa but spent most of his adult life in England, working the coal trade between the UK and Italy. Since he had absolutely no desire to move back to the city he’d left in the first place, he set his mind on buying property in the countryside, and, for a native Genoese, Oltrepò Pavese is an obvious choice. It proved a rather good one, as the old boy fell in love with its rolling hills and vineyards. 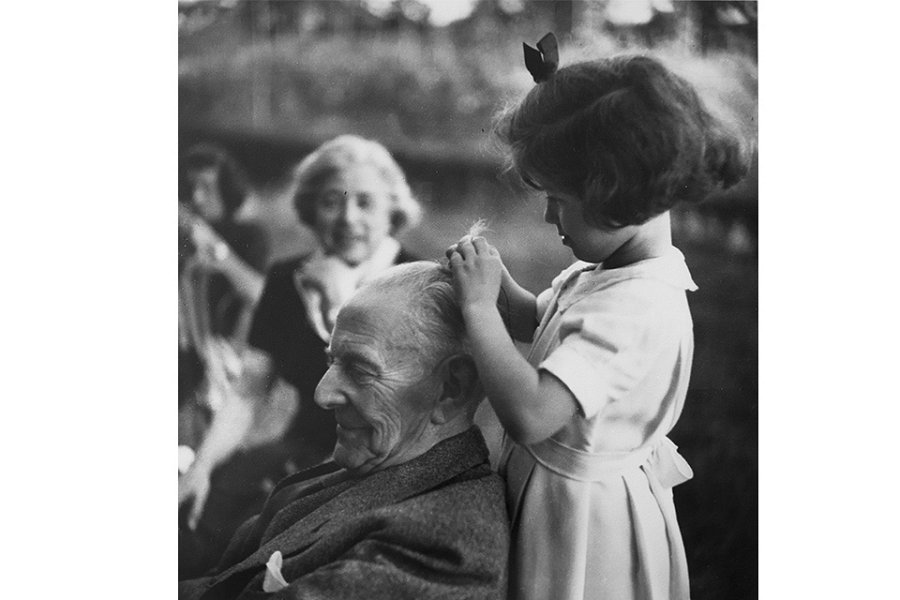 He bought a beautiful 19th century mansion on top of a hill, exotically named «Frecciarossa,» which means «red arrow» in Italian. He wasn’t to know that the fancy moniker was actually the result of a bureaucratic blunder… The original name in the local dialect of the area was «fraccia rossa,» or «red landslide,» thus named because of the color and nature of the soil. The terrain here is mostly clay with veins of iron ore and retains great amounts of water underground. These, in turn, cause frequent landslides. The expression was mistakenly translated as «Frecciarossa» at the local registry, at the turn of the last century, and has remained the name of our hill ever since. 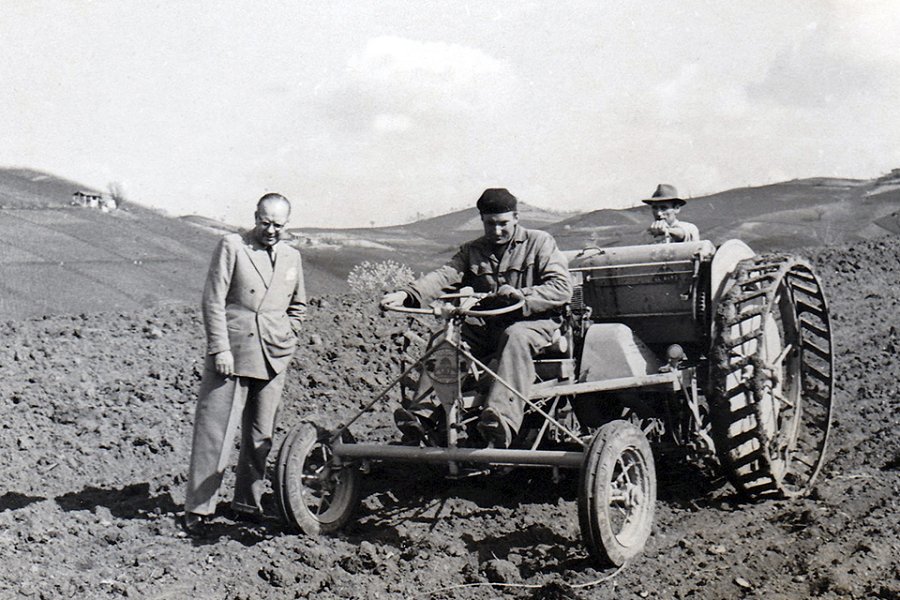 Enter Giorgio Odero, Mario’s son, my grandfather. I remember him from my childhood as a sort of modern day renaissance man. He seemed to know everything about everything and when he didn’t, he’d go rummaging through his vast library to find the answer. He was also a gourmet and a fine wine connoisseur with a taste for opera and literature. However, to get back to the early days of Frecciarossa, Giorgio, like his father, fell in love with the land and decided to study agriculture in order to take an active part in the wine making. After graduating, he developed an interest for Pinot Noir and went to France to get some first hand experience, because when it comes to Pinot Noir, the French were, and still are ahead of the game. 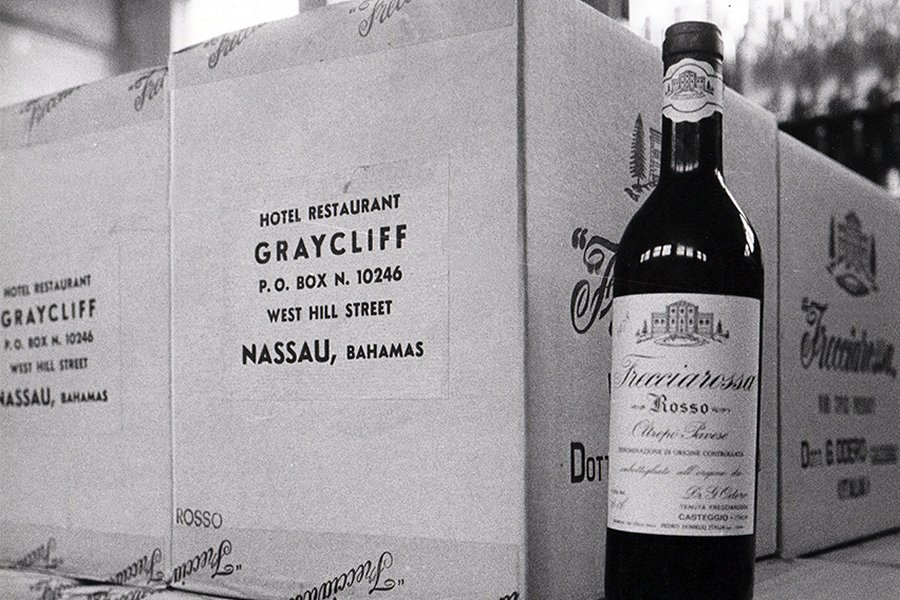 He learned a lot, both in Burgundy and Champagne, and returned to Italy with new ideas and very high standards of quality. Frecciarossa started to sell wine in bottles, a rarity at the time. 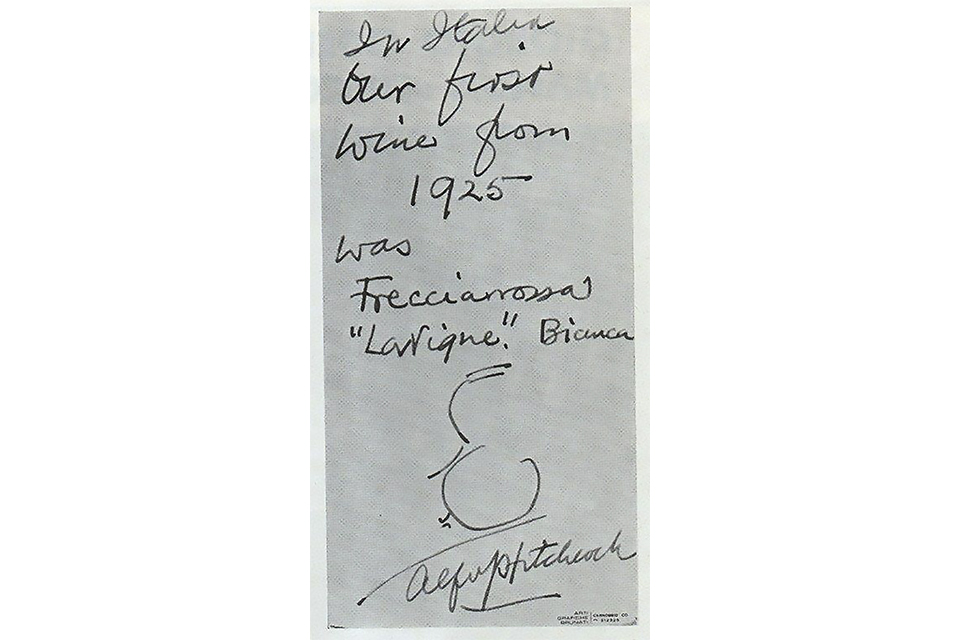 As a matter of fact, film director, Alfred Hitchcock drank a few at Villa D’Este and had the good grace to tell Giorgio, how much he enjoyed them. By the 1920s, Frecciarossa was already a well established name, far beyond the confines of Oltrepò Pavese. 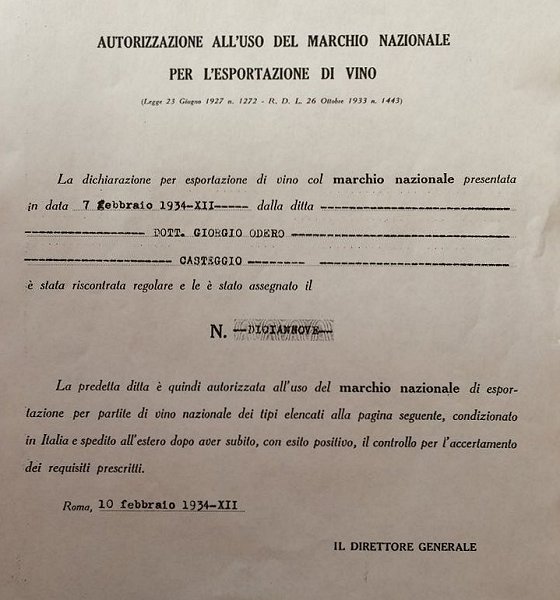 When Prohibition ended in the States, in 1933, Frecciarossa was among the first Italian wines to appear on the American market and was issued Export Permit n. 19, i.e., the nineteenth Italian product to be granted the right to sell in the U.S. 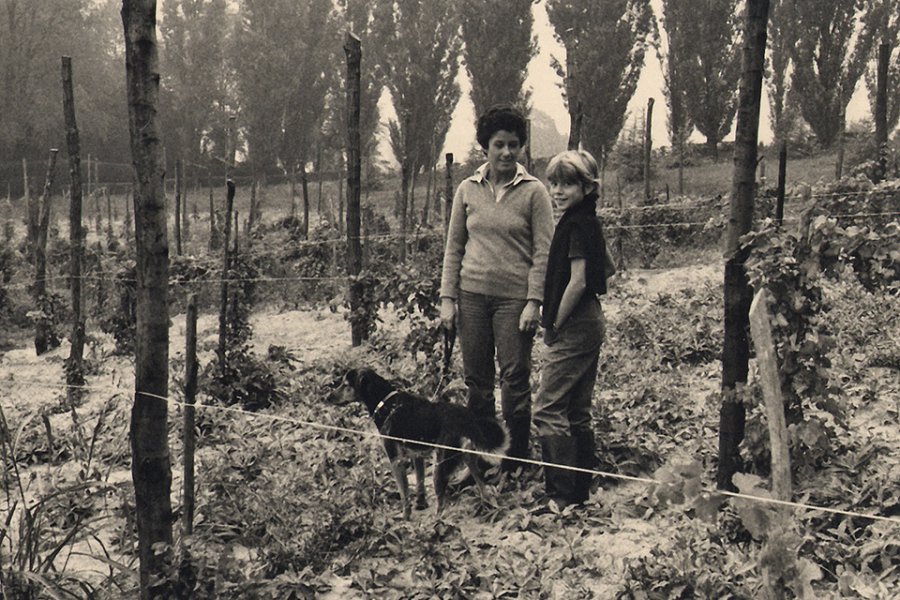 My mother, Margherita, started working with my grandfather in the late ’70s, with equal passion and determination. In the ’90s, she renovated the cellars and hired the help of oenologist, Franco Bernabei. He was replaced in 2000 by Gianluca Scaglione, who is still with us today and has become an integral part of our team, along with Cristiano Garella. 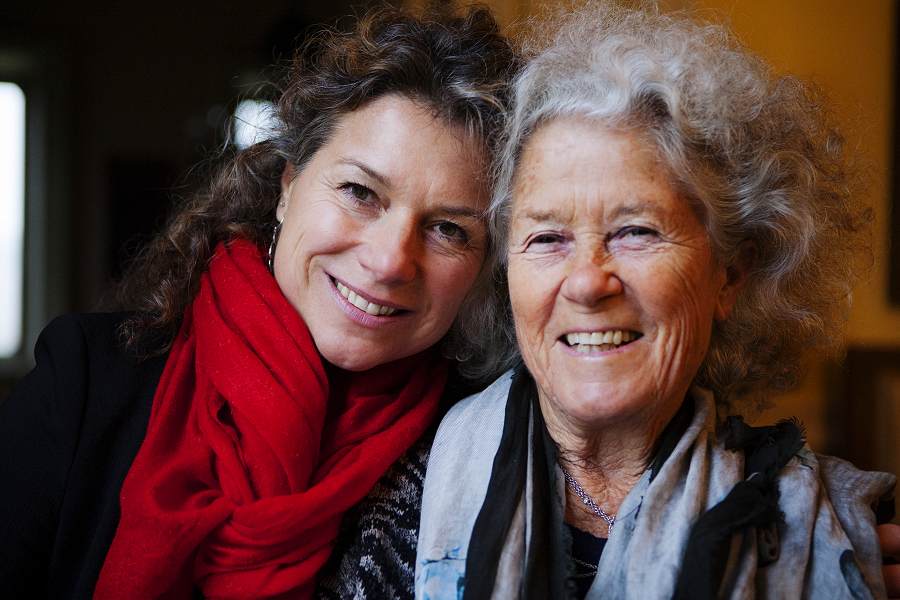 I came back to this land a few years ago. It felt like home to me, and I love it just like the generations who bestowed it on me.